by Daniela, The Real Foodie 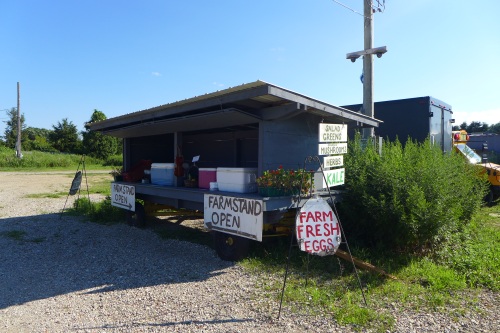 My friend Dave Falkowski, also known as ‘the mushroom man’, started growing his gourmet mushrooms in 2003, for which he is most known and sells to an impressive list of restaurants. His family were among the first Polish families to start farming potatoes and Brassicas on the South Fork, Long Island in the mid-19th century.¹ He has since expanded his farm, Open Minded Organics, to raising chickens and growing a wide array of fruits and vegetables, which he sells at the local East End farmers‘ markets and his farm stand in Bridgehampton. 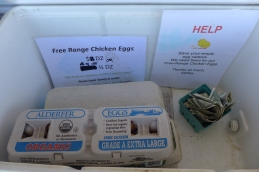 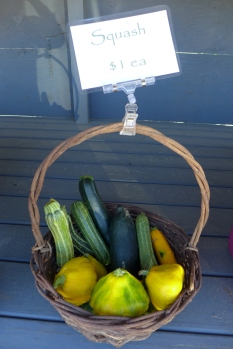 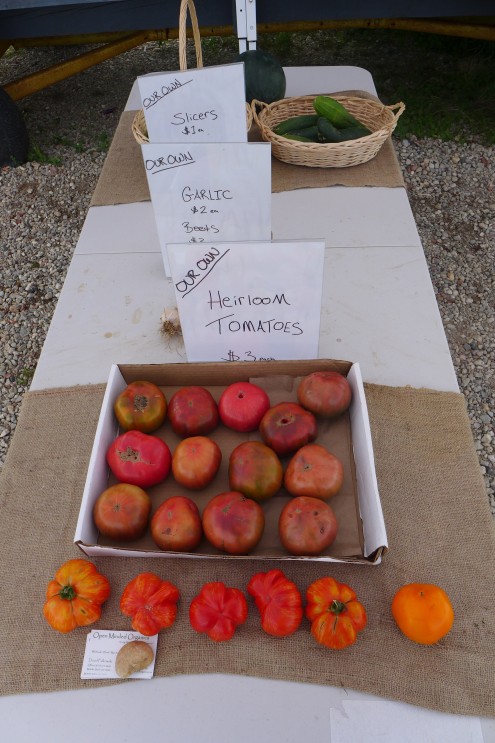